Boston has a lot to brag about.

We're perfectly located in the heart of the most historically rich areas in the United States. We have a rich amount of diversity that draws people from all of the world into our city. We offer a dynamic, educated, cultured atmosphere that inspires residents to stay and build upon that progress towards an even better tomorrow.

The New England metropolitan area continues to grow into a hub that serves the needs of several demographics—students, professionals, entrepreneurs, and families. Within the past year alone, it is clear that Boston, as well as the greater Boston area, is the right place to be for individuals and families to plant roots for a more balanced quality of life throughout different life stages.

Here are some of the highlights from 2017 that prove Boston living is nothing less than a home run: 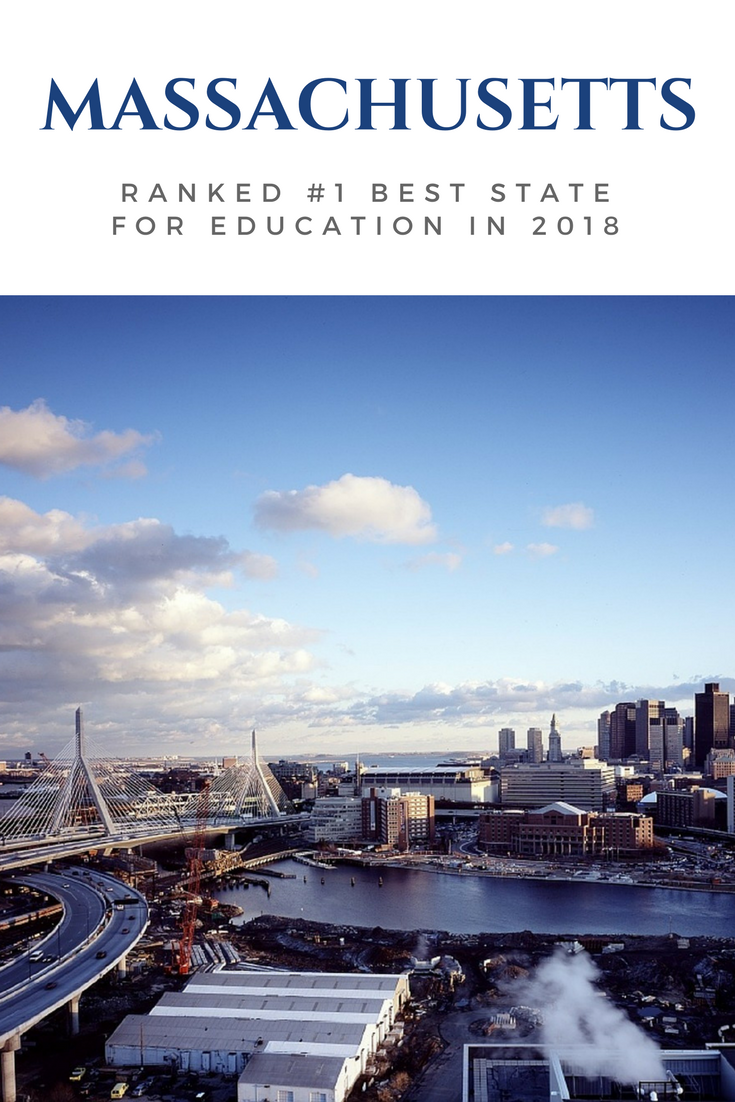 The level of education in Massachusetts has been a positive advantage compared to the rest of the country. U.S. News & World Report named Massachusetts the top state in 2018 for education based on several key factors. In addition, several Massachusetts high schools earned national and state level recognition. 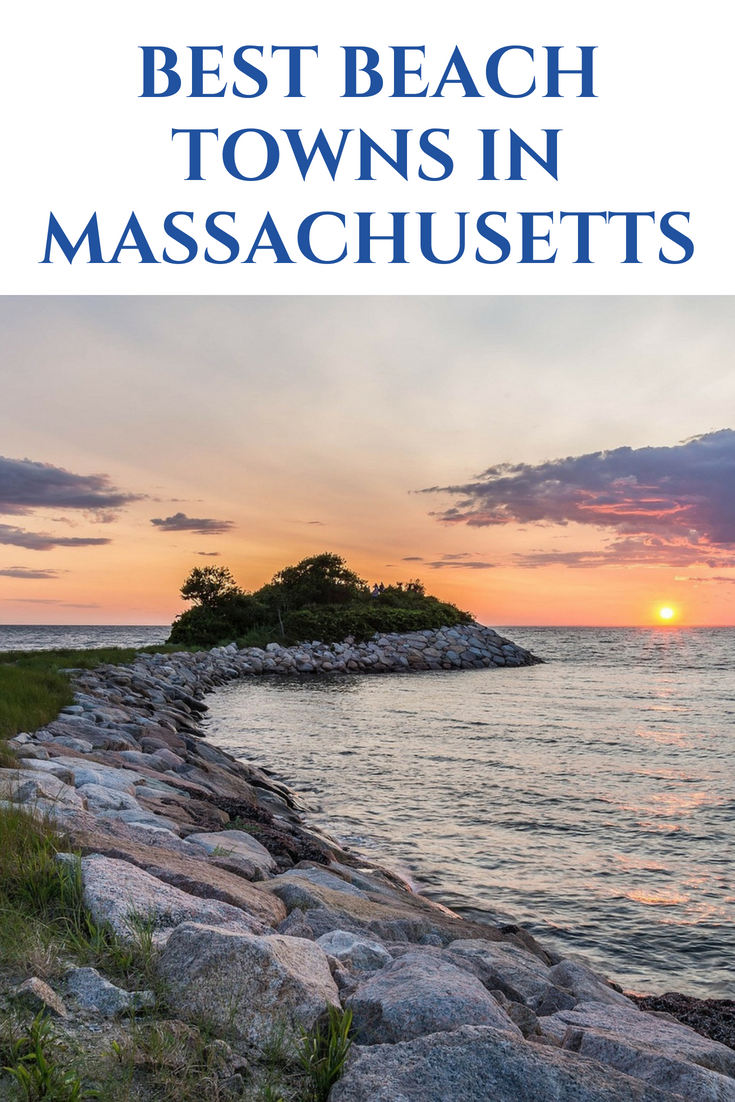 Many people forget that the beach isn't too far from Boston—depending on the Boston suburb, it's only a T ride away! Living by the beach in Massachusetts while also having close access to Boston is an ideal living situation for some individuals and families. In 2018, these seven Massachusetts beach towns were ranked as the "Best Beach Towns to Live In" by WalletHub's study.

And, if you're ever looking to escape Boston in the summer, take a trip to the Prettiest Town in Massachusetts named by Architectural Digest. 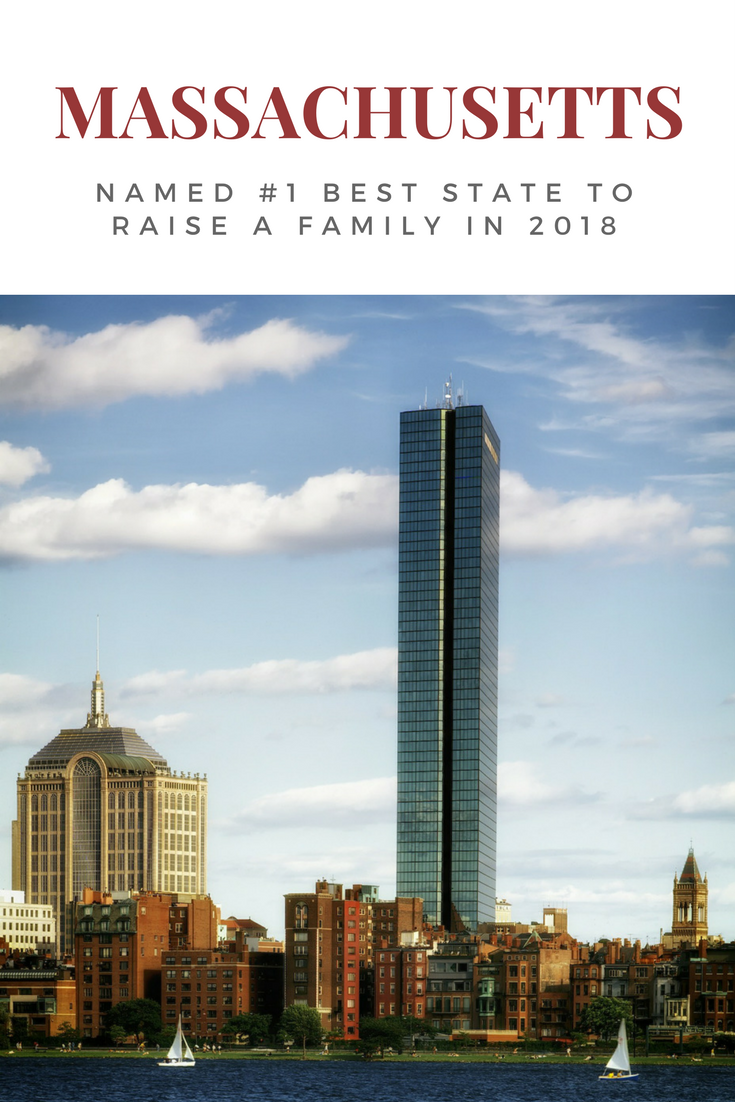 One recognition that truly set Boston and the state of Massachusetts apart from the rest of the nation was its top ranking as the Best State to Raise a Family. The badge of honor says a lot about how the state values community, education, safety and stability for all.

Interested in moving to Boston or the Greater Boston Area? Feel free to contact us today by sending an email or giving us a call—we look forward to finding the right home for you! 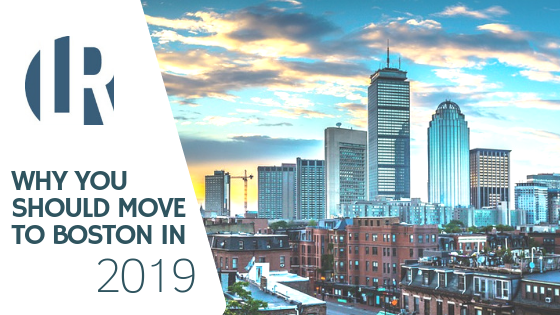