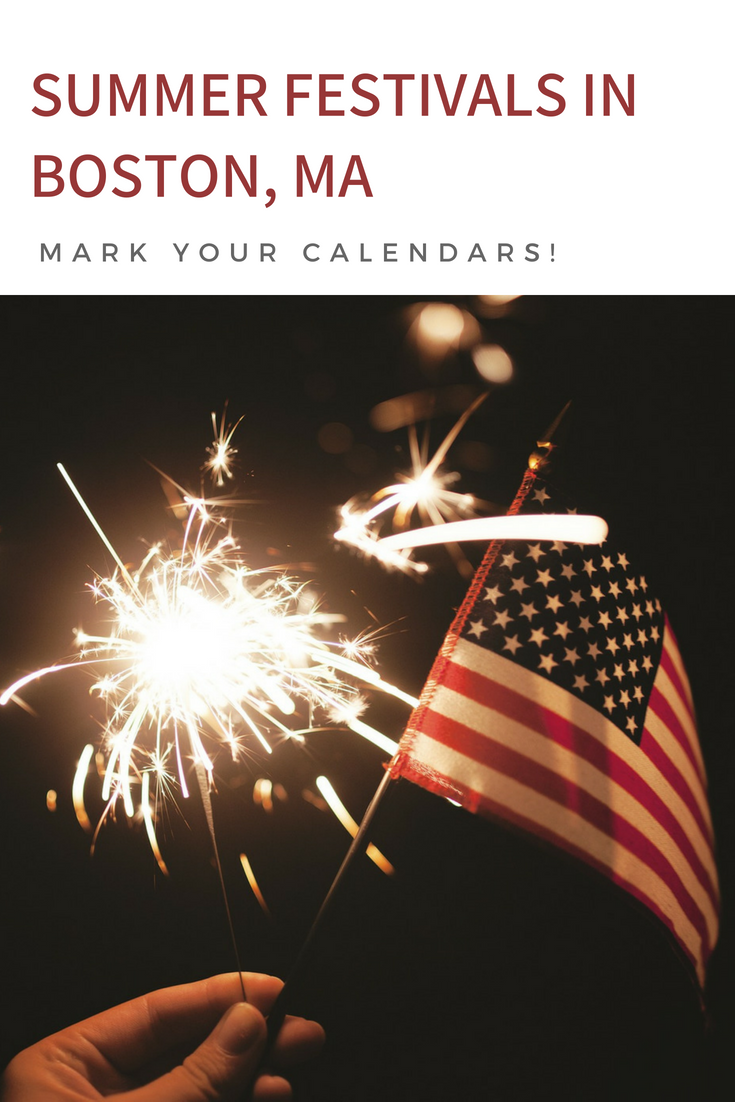 As much as we love going to Nantucket or Martha's Vineyard during the summer, there's also plenty of fun to be had in downtown Boston!

One of the many positive things about living in Boston, Massachusetts is having access to fun and interesting cultural events year-round. Here's a quick round-up of popular summer festivals to explore in downtown Boston and the greater Boston area:

Boston Calling Music Festival is a three-day, multi-stage festival featuring the biggest and best acts in live music, comedy, and visual arts. The event will provide easy access to all performance areas, incredible concessions, indoor performances and many surprises to be announced. All ages are welcome and children under 10 are free. 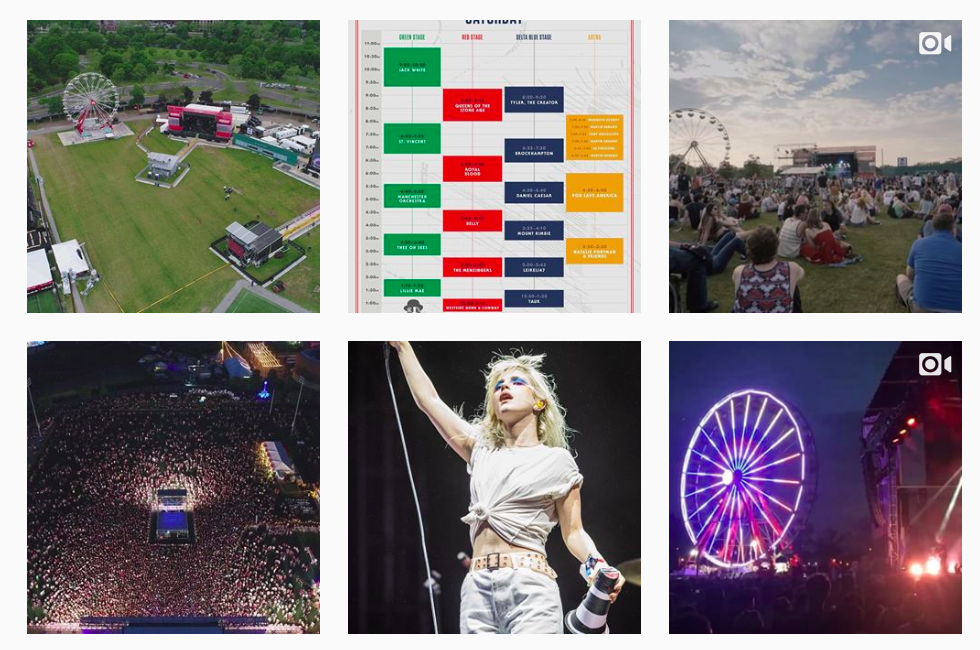 Want to experience New England history on the water? Come aboard the beautiful historic tall ships in the Boston Harbor:

Sail Boston brings 52 magnificent tall ships from all over the world to Boston Harbor in June for a 5-day festival.

You can watch the Tall Ships Parade through the Harbor, join on-board tours, see them up close on special cruises, and enjoy the festival's celebrations and other special events. 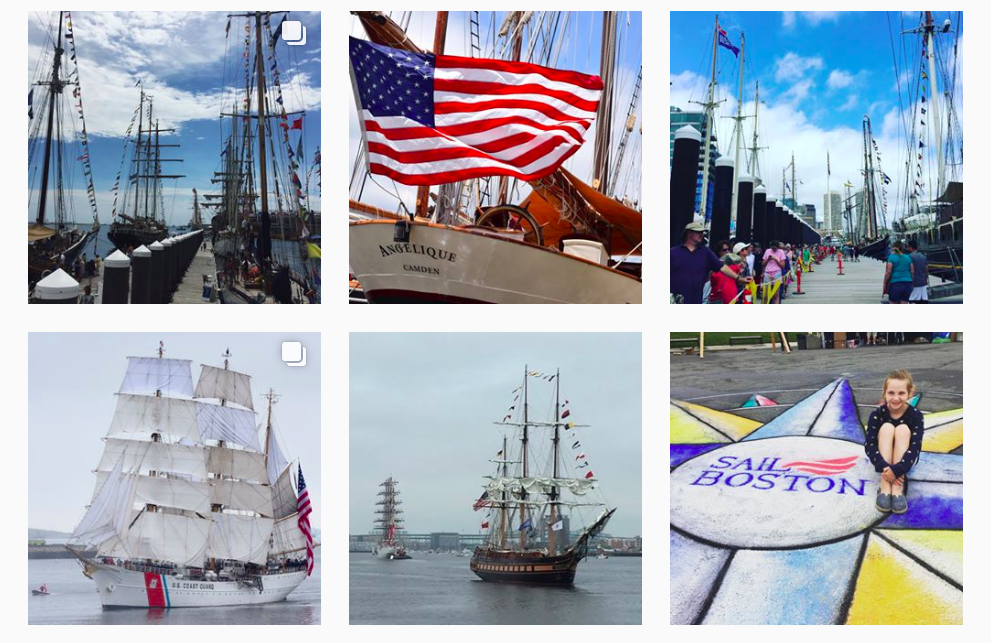 The five-day festival in downtown Boston is dedicated to celebrating Beantown's history. The festival always closes with the Boston Pops Fireworks Spectacular: 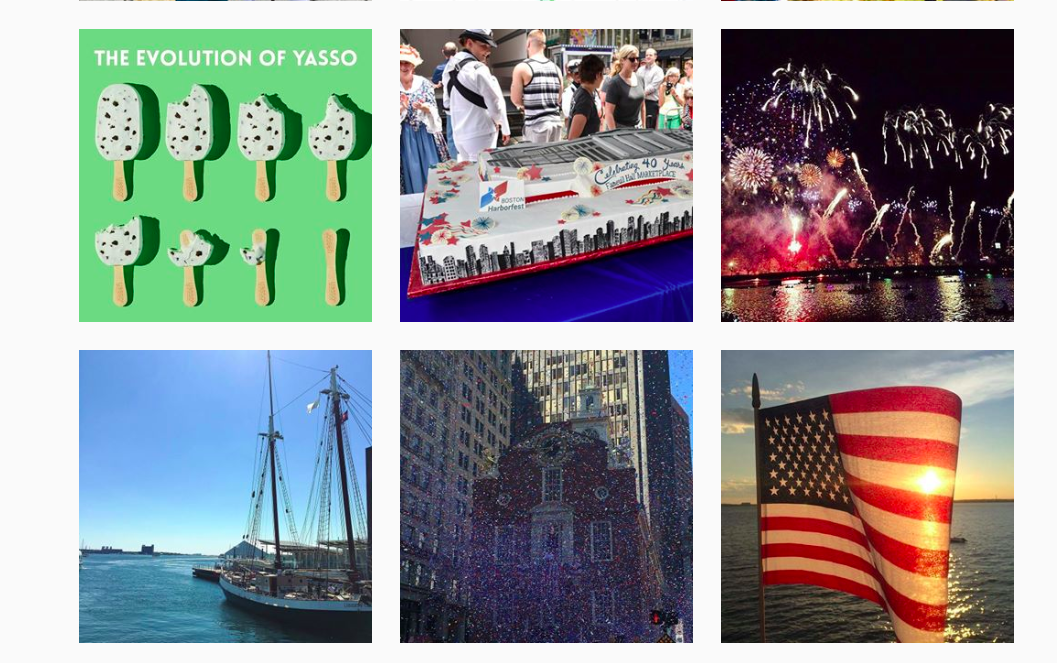 The Green River Festival is the result of two separate events held in Greenfield, Massachussetts—the Upcountry Balloon Fair on one weekend, followed by the anniversary of the local radio stations WRSI. Over time, the local events merged into today's unique folk-boho-hot air balloon festival in the Boston-area. 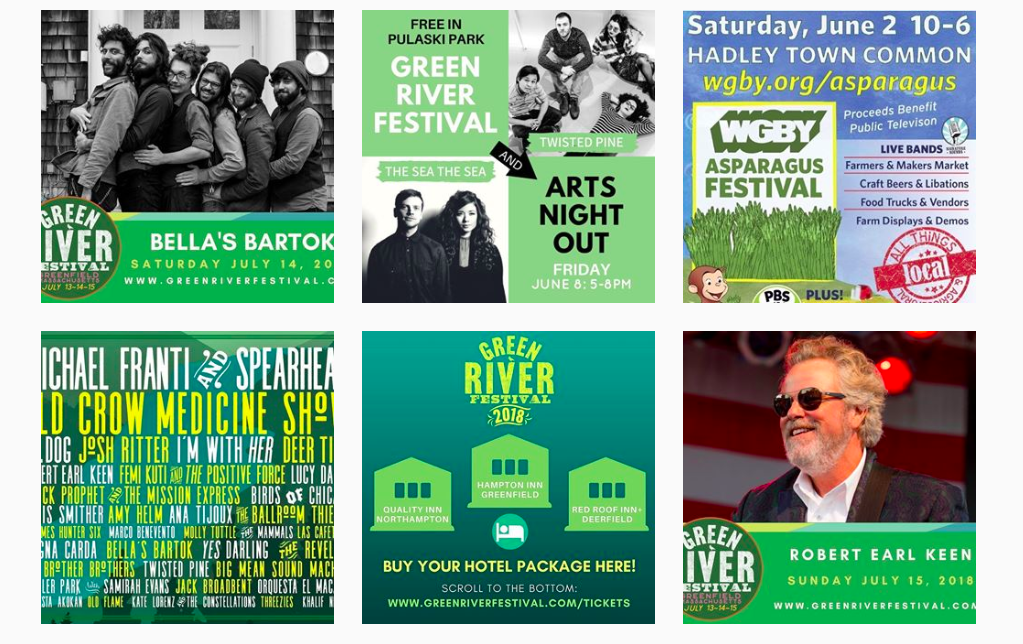