Have you thought about where to go for a special date night in Boston? 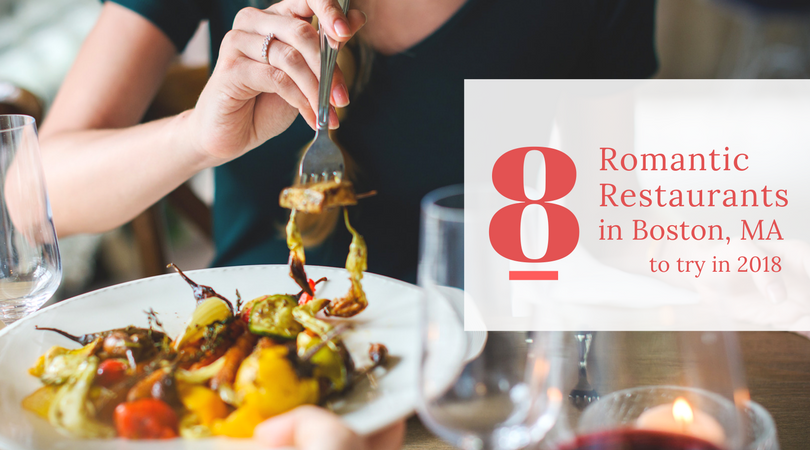 Whether you're looking to plan Valentine's Day dinner or surprise someone you love for no reason, these Beantown restaurants check all the boxes for a romantic evening.

It's no surprise that the highly-recommended romantic restaurants in Boston are French—after all, it is one of the most romantic languages and cultures in the world.

Spoke Wine Bar has been around since 2013, but has been under new management since April 2017. Late founder and original owner Felicia “Flea” Foster had stepped away from the restaurant in 2015 as she dealt with her amyotrophic laterals sclerosis (ALS) diagnosis. Spoke reopened last spring with new owner Mary Kurth and new executive chef Eric Frier who sought to combine their new ideas with well-loved Spoke's legacy. Foster, who passed away in October 2017, is remembered for her many accomplishments, fierce spirit and opening one of America's Top 20 Wine Bars and a Somerville neighborhood favorite.

When The Charles Hotel made the decision to close Rialto in June 2016, shortly after the departure of chef and owner Jody Adams, the restaurant space was leased and replaced by Michael Pagliarini, chef and owner of Giulia. An Umbrian native, Pagliarini and his wife Pamela Ralston invite customers to "experience the re-imagining of rustic Italian recipes with luxe ingredients and artisan bravado." If the main plates aren't enough to entice you, perhaps Boston Magazine's review of the "enchanted sugarscapes" crafted by pastry chef Renae Connolly will hit your sweet spot.

The same restaurant group behind State Park, Mamaleh's and Hungry Mother—which closed in 2015—opened the new French-Canadian restaurant in July 2017. If the established restaurant collection doesn't indicate a positive future for Café Du Pays, the restaurant has earned 2017 Restaurant of the Year and 2017 Top Best New Restaurant. Not convinced enough to make reservations? Read this review.