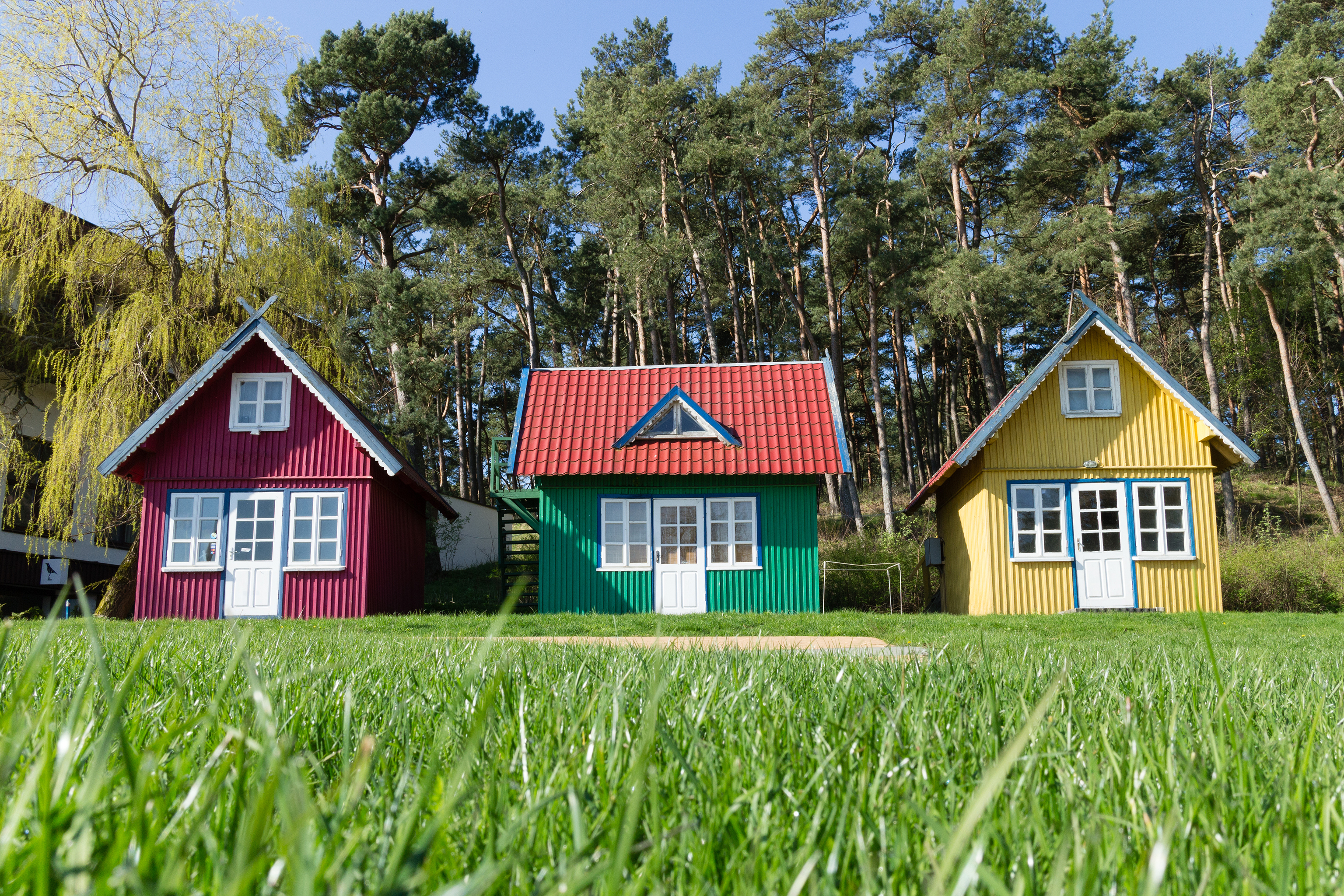 The tiny home craze sweeping the nation is playing out in some interesting ways in Boston. One such example is the company Getaway Designs. Launched in Boston in 2014, the company has built several tiny homes in the woods just outside of the city. The idea is to provide vacationers with just what they need and nothing more. It gives them a chance to rest, reflect, and purposely disconnect from an always-connected world.

When Getaway Designs advertises their vacation homes as tiny, that is exactly what they mean. The largest of them is just 192 square feet. Amazingly, that is room enough for two full beds, a mini-kitchen, full shower, and electric toilet. The two-year-old company also includes books about nature, minimalism, and tree houses for the full effect.

A Place for Homeless Veterans

On the other end of the spectrum is a formerly homeless veteran who served as a Marine sergeant in the Vietnam War. With the help of someone he served with who befriended him when he was homeless, Peter MacDonald opened a non-profit community called Veteran Resort Chapels three years ago.

Homeless veterans can stay in one of the 12 tiny houses on the 11-acre property for as long as they like at no charge. It gives them an opportunity to confront their personal issues while developing a plan for the future. MacDonald’s only stipulations are that no drugs or alcohol are allowed on the property and non-veteran guests are not allowed to stay overnight.

These are just two examples of how creative people in Boston are capitalizing on the popularity of tiny homes for the good of the community.